Maite Perroni, a Mexican actress and singer, recently announced that she is dating Andrés Tovar.

Maine Perroni of RBD, a Latin pop trio with 38 Grammy nominations, verified the news on Instagram after posting a photo of them and addressed their current scandal, writing:

“We have been friends for 20 years and this year we found that we were living the same process: each one was in mourning for having ended a romantic relationship.”

She continued, “It was for this reason that for the first time since we met, we gave ourselves the opportunity to discover each other from another place, to see each other with different eyes and today we are very happy together."

People want to know more about Andrés Tovar, who has been embroiled in an alleged love triangle involving extortion, litigation threats, and pandemonium. 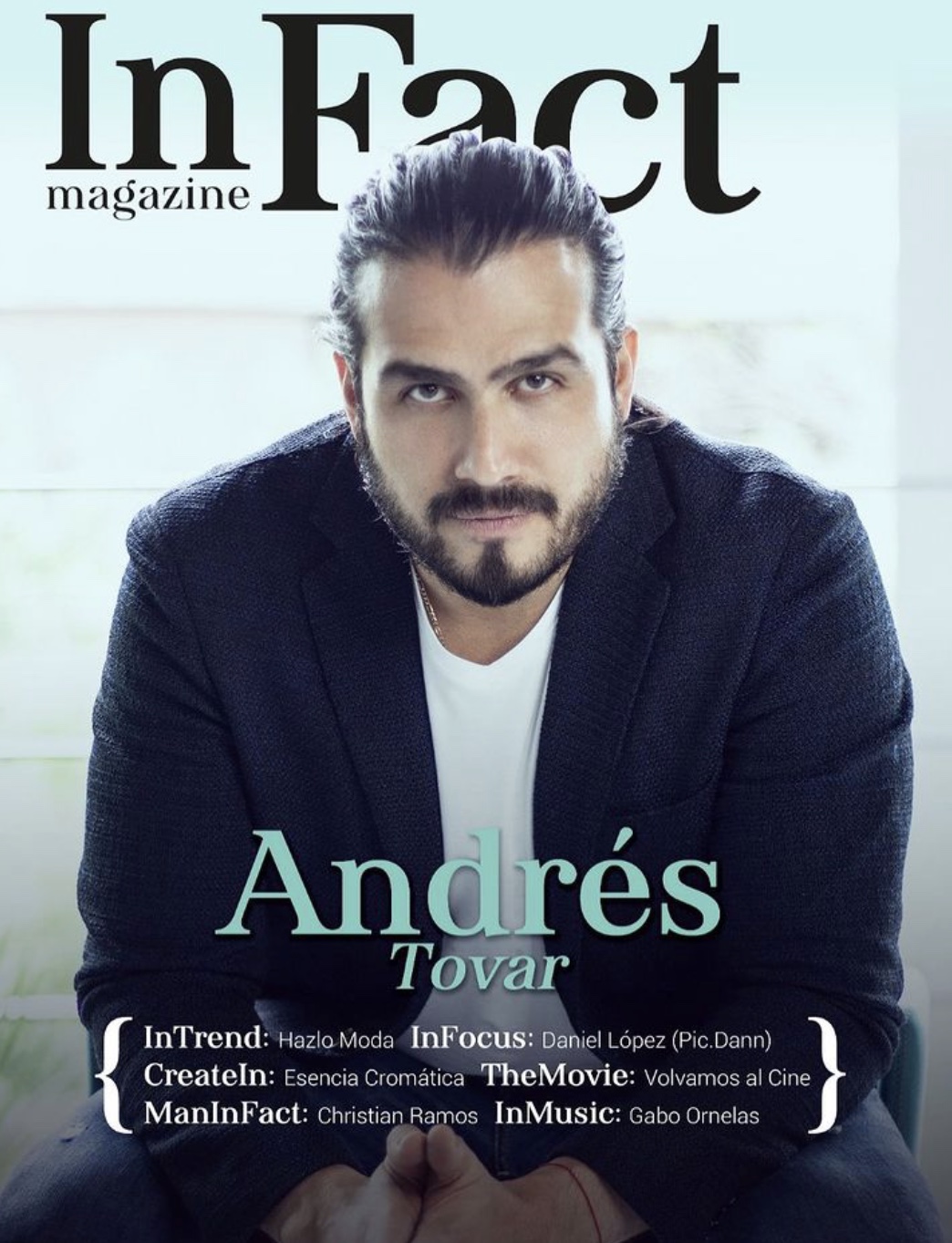 Andrés Tovar and Maite Perroni began dating in June, according to the Mexican magazine TV Notas. Andrés, on the other hand, was still married to Claudia Martin at the time.

Andrés announced on his morning show, The Sun Rises (Sale el Sol), that they had separated and were in the process of getting divorced, but that this had nothing to do with Maite.

Claudia claimed she had divorced her husband because he had cheated on her, while Maite claimed in a recent Instagram post that they began dating after they were both divorced.

Maite filed a slander action against Claudia after she continued to claim that Andrés had cheated on her with Maite during their marriage.

“We are taking formal legal actions, through the lawyer Guillermo Pous, against Claudia Martin for defamation and spreading false information that undermines the image, reputation, prestige, honor, integrity, and privacy of Maite Perroni,” the lawsuit said.

It's unclear whether the lawsuit is still active as of this writing.

You can find Andrés on Instagram under the username @atovarp, where he shares content with more than 92.4K followers.

Previous postWho is Esther Choi? Everything about the talented chef from "Selena + Chef" Season 3
Next postHeather Rae Young: Everything You Need to Know