TLC’s hit reality series “sMothered” is back and with new members and new drama. Lisa Kimball is one of the cast who joined the series with her daughter Lauren Reese.

On the teaser, Lisa artificially inseminated Lauren and also holds weekly “slumber parties.” Their story is going to be even crazier and weirder.

Too much? No way, say this mother-daughter duo.

Let’s take a look at Lisa’s personal as well as professional life. 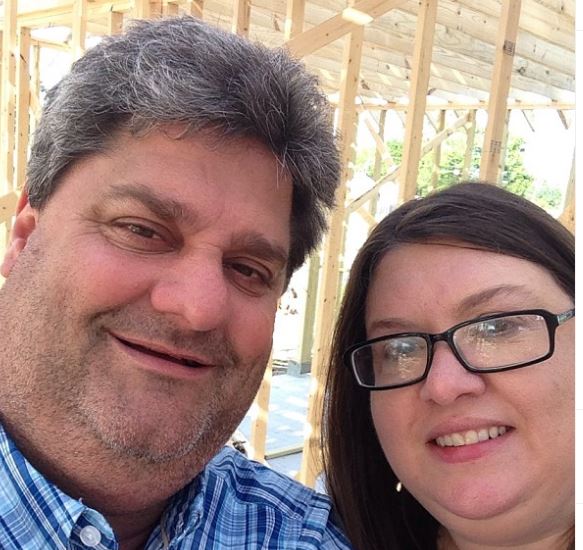 “My wife definitely thinks it’s odd — but she also knows how close we are.”

“Our friends and family continuously tell us that our relationship is ‘too much’ or I’m not independent and I depend too much on my momma. I don’t necessarily care about that. I’d rather love out loud than hold back.”

“I’ve been wanting to have a baby for a long time now. It’s really special to have my momma help me with that. She gave me life, and she got to put it inside of me. I’m happy to have my No. 1 right there with me during that time.”

“The way I see it, people’s parents give them medicine or enemas as adults … I’d prefer her over anyone else doing that.”,

Previous postWho is Brad Hoss? The Actor has Welcomed a Baby with 'Brooklyn Nine-Nine' Star Stephanie Beatriz
Next postMeet Rykia Lewis: New Cast Member of 'sMothered' Shares EVERYTHING with her Mum Who Is Karla McCoy From TLC’s sMothered’ Season 3?

Karla McCoy earned recognition after appearing on the TLC’s sMothered’s Season 3 with her daughter Rykia Lewis. In the show, people saw how close their bond was to the extent where they openly shared...

Meet Rykia Lewis: New Cast Member of 'sMothered' Shares EVERYTHING with her Mum

Rykia Lewis is part of the new cast of the third season of TLC’s ‘sMothered’ in 2021, starring alongside her mother, Karla McCoy.